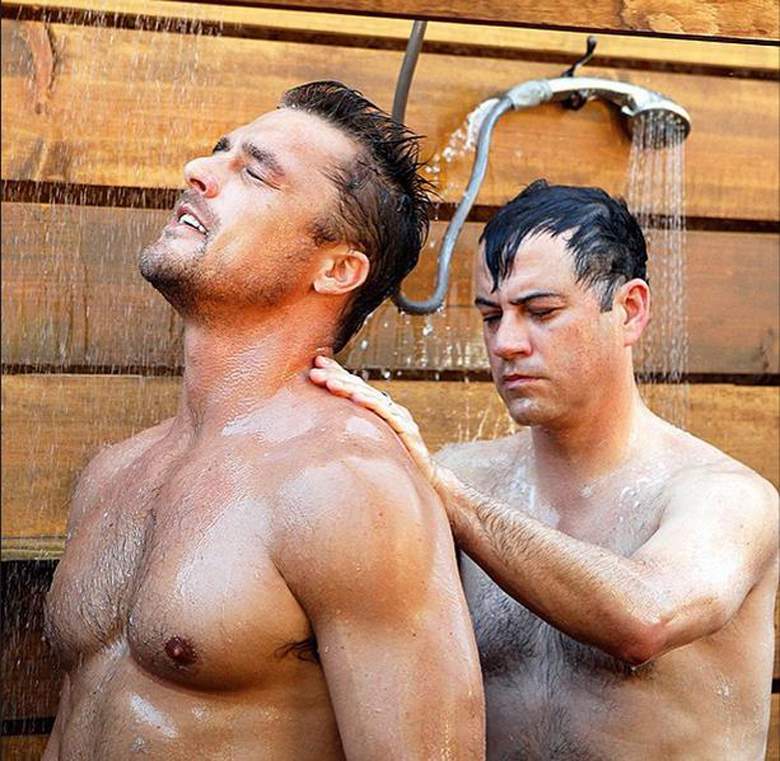 So far this season, I’m less impressed with Chris Soules than the 15 suitors fumbling half naked at his feet. There’s lots of drinking, lots of kissing and lots of crying. Drink, kiss, cry, repeat. But just to give you a refresher before tonight’s promising episode, here is the next installment of the Bachelor Beat.

We are about to start episode number 3 of The Bachelor. Don’t think I forgot about my episode two recap. If you missed last week, this is all you need to know.

The Bachelor Beat: Episode 2 – A Haiku 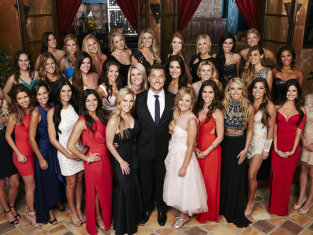